The company is headquartered in Seoul, South Korea generating $2.6 billion and are a global leader in coatings and speciality chemicals. KCC is re-engineering for the 21st century, with innovative functional siloxane ingredients designed to meet the ever growing global demands for safe, effective and environmentally sound technology, with a focus on redefining the personal care sector.

In 1971 the proud silicone manufacturing company Basildon Chemical Company Limited was created in the small town of Upper Basildon, Oxfordshire by MD and owner Kelvin Bryon. Initially a small family run operation, Kelvin developed and manufactured various industrial antifoams and release products, which were then scaled up and made on a toll basis by a local chemical manufacturer, under Kelvin Bryon’s supervision.

In 1973, the decision was taken to rent a light industrial unit which began the legacy of Basildon Chemicals manufacturing. A 2,000 sq. ft. unit was rented in Milton in Oxfordshire and this was equipped with a laboratory, office and production area for the manufacture of emulsions and compounds. The Company stayed at

At this time in 1981, Basildon Chemicals began manufacture of its wide range of Food and Kosher grade antifoams as well as initial work began on producing our antifoams to Pharmaceutical standards. In 1989, Basildon ventured into manufacturing its variety of high tech emulsions and functional materials for the Personal Care industry. These three sectors went on to become a strong focus for the company, and in 2012 these sectors made up over 50% of production output.

In 1996 the Company completed a further large expansion of its offices and Laboratories and generally upgraded both the interior and exterior of the offices. In April 1997 the decision was taken to build a new warehouse, as storage space at Kimber Road was becoming increasingly limited. The nearest suitable site was at Hawksworth, Southmead Industrial Park, Didcot. The building of a 20,400 sq. ft warehouse with 2,300 sq. ft. of office space

Over the next decade the company flourished, strengthening its position in the global markets of Personal Care, Food and Beverage, Pharmaceuticals and Industry. At this incredible high point in his career, in April 2011 Kelvin Bryon made the decision to part ways from Basildon Chemicals and handed the keys of his company to the world’s sixth largest silicones manufacturer, the KCC Corporation.

Now at present day, we the 65 people at the Abingdon site of KCC Basildon Chemicals are proud to be part of the KCC Corporation based in Seoul, Republic of Korea, a 5,000+ people strong organisation that has great things planned for 2013 and beyond.

As announced last January, KCC Basildon is now part of Momentive. We are excited about exploring the synergies this acquisition brought us.

You can find us at @Momentive to follow the latest news and updates on how this is going. 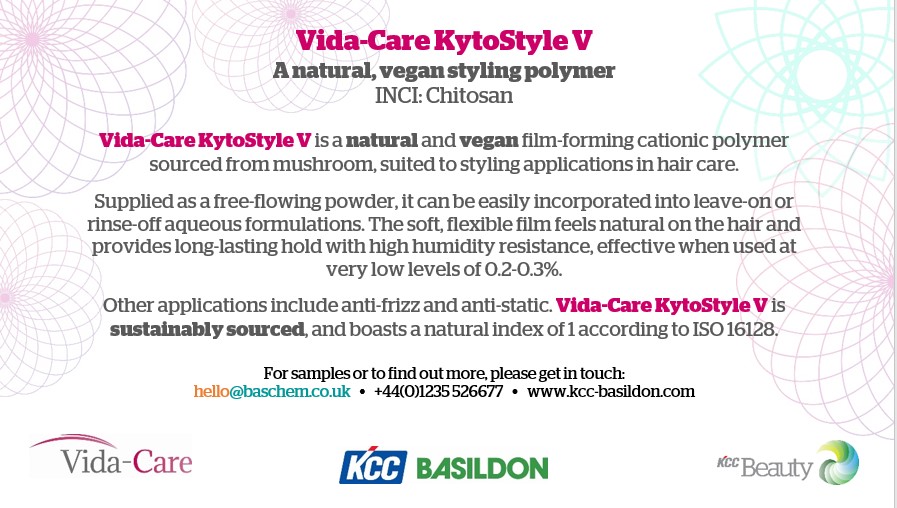